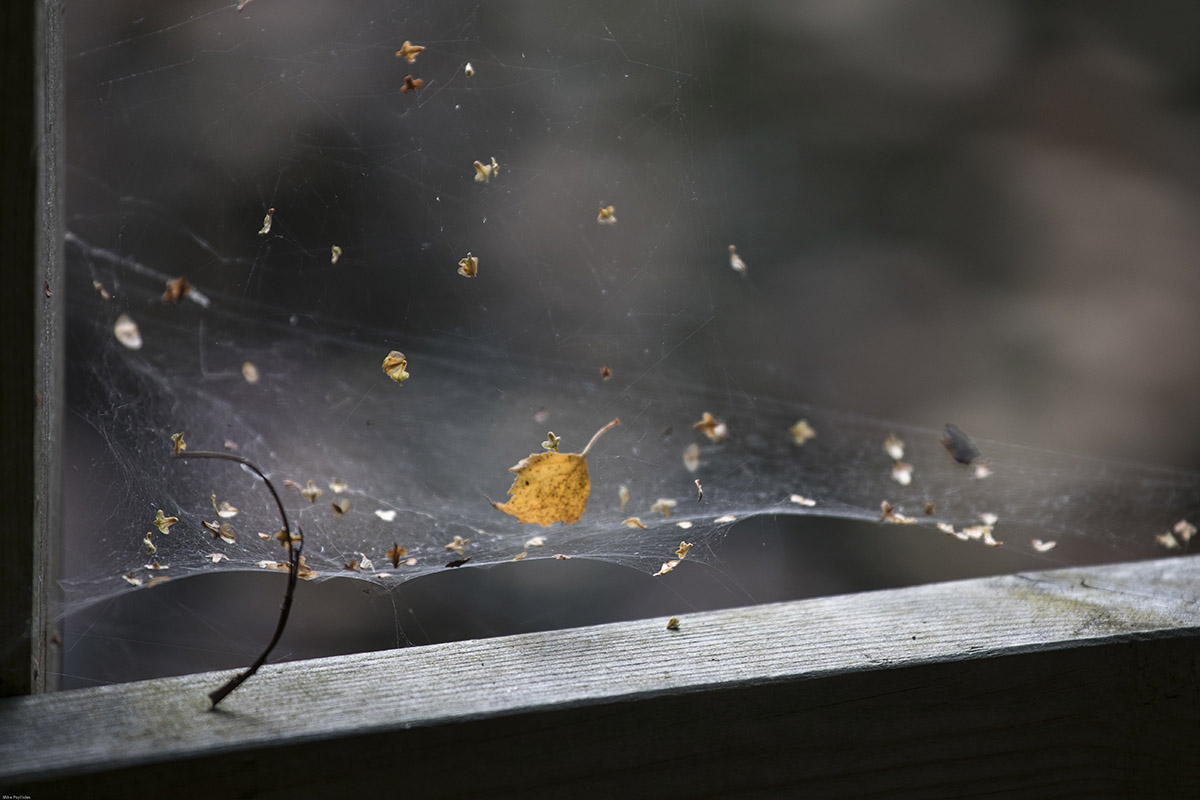 Congratulations to Michael Psyllides, winner of Breathing London’s October Competition, and welcome to Penny Dixie, who has kindly agreed to take on the task of judging our monthly Breathing London Competitions.  Penny introduces herself below and describes Mike’s October competition entry and what makes it particularly special.

Being asked to follow in Robert Canis’ footsteps is a huge task. I have so much to learn as a photographer myself, but, I guess somebody has to take on the role!  I did manage to achieve an ARPS in nature photography but my photographic interests are much broader.  I think these days, I’d describe myself as an outdoor photographer, mostly wildlife and nature photography and I’m trying to increase the work that I do in urban London.

I don’t belong to a camera club and I have never had any formal training in judging other people’s photography but I do spend hours looking at photographs and even more hours creating them!  I have been asked to judge competitions before and I hope that I do this from the relatively humble perspective of somebody who believes that they have a lot to learn.  My thought process always follows the same pathway.  I start by spending a bit of time thinking through the title of the competition category and secondly, I study each image in turn and look for a ‘wow’ factor, something that evokes an emotional response in me.

‘Autumn Colours and Patterns in Nature’

There were some really interesting and thought provoking images in the competition.  ‘Leaf in a Web’ stood out for me as the winning image in the collection.  It had the ‘wow’ factor for me  I liked the way that the photographer had captured the tiny details and random patterns of the autumn leaves that were caught in the spider web.   Wood frames on two sides of the image added some structure and context to the picture.  I liked the dark background which helped to highlight the delicate strands of the spider web.  I loved the way that the light caught the random collection of smaller leaves and seeds on the web and lit up the single large golden leaf.  Well done!  Thoughtful observation captured in a striking image.